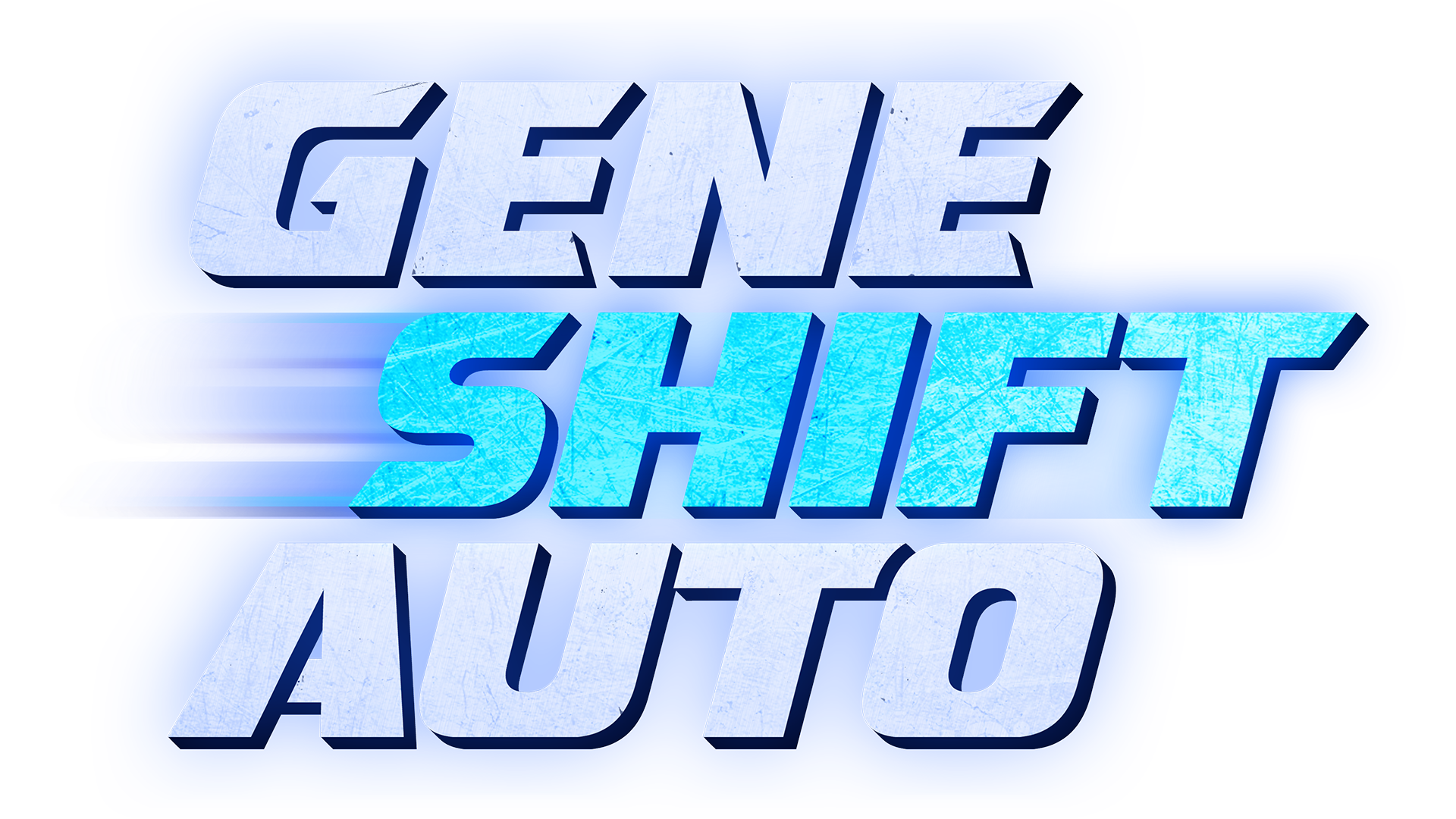 Fight with guns and superpowers in this chaotic GTA-inspired battle royale. Do missions and battle cops to level up randomly generated roguelike abilities. Each round lasts only 5 minutes, so you'll have to think fast to create a build that can win the final showdown!

Be the last man standing in the Battle Royale mode. Each round only lasts 5 minutes!

Battle in modes such as Capture the Flag, Checkpoint Racing and Zombie Survival.

Fire pistols, shotguns, snipers, explosives... or save up for the deadly superweapons.

GTA chaos gives you cash, and makes you stronger

Create complex skill builds as you gain experience and permanently level up your mutant. With over 30 skills you can enjoy all play styles - deflect enemy bullets with Force Fields, go rogue with poison and invisibility, or bounce bullets off walls for that perfect sniper shot!

Place hidden chemicals to gain secret benefits, like spying on enemies and teleportation. Your chemicals are invisible to enemies but there's a really cool twist; enemies can still destroy them if they correctly deduce where you have placed them. Lots of mind games! 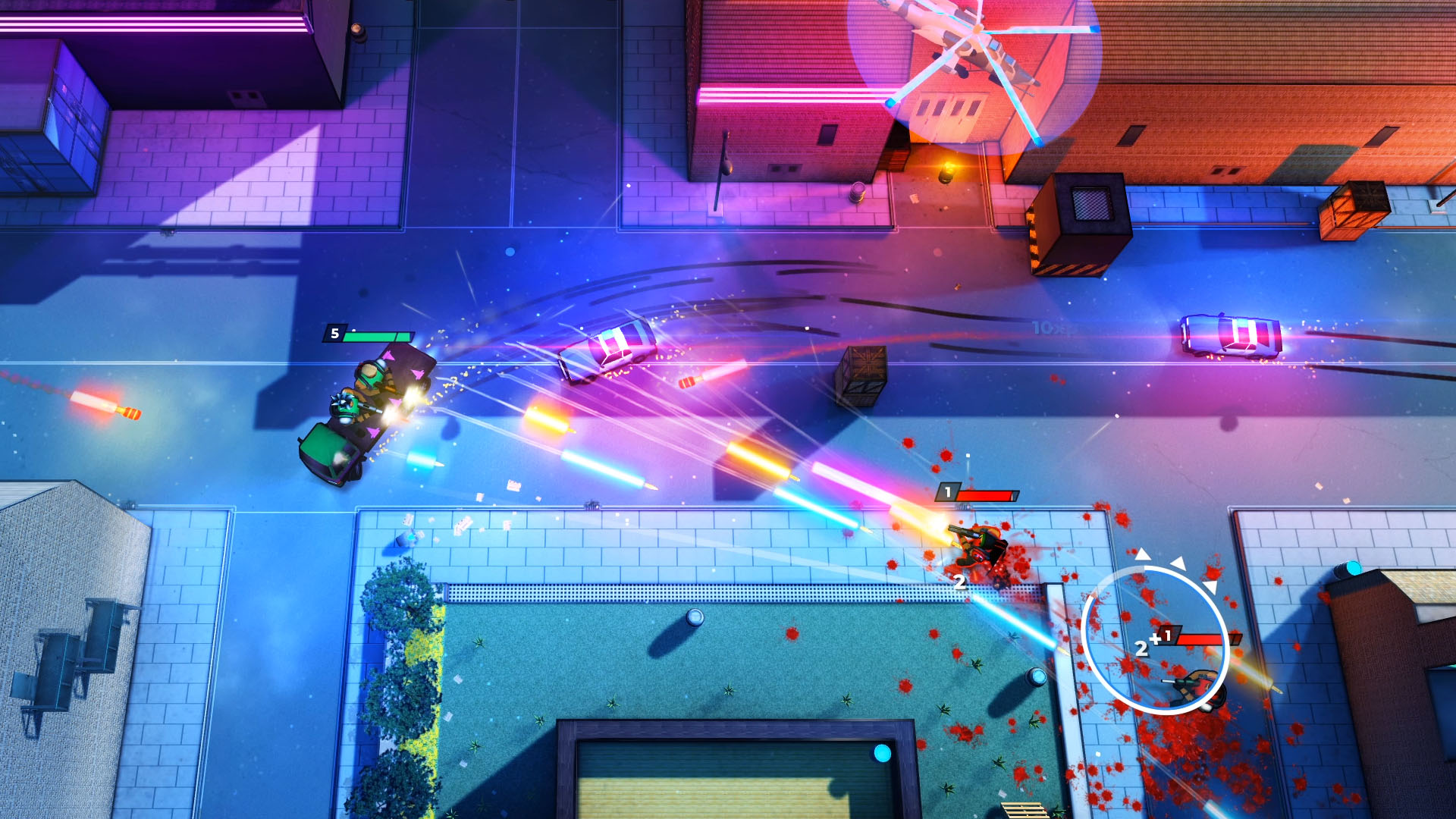 Use XP and cash to level up powerful skills and weapons

Create maps with the built-in map editor. Earn credits whenever your maps are played. 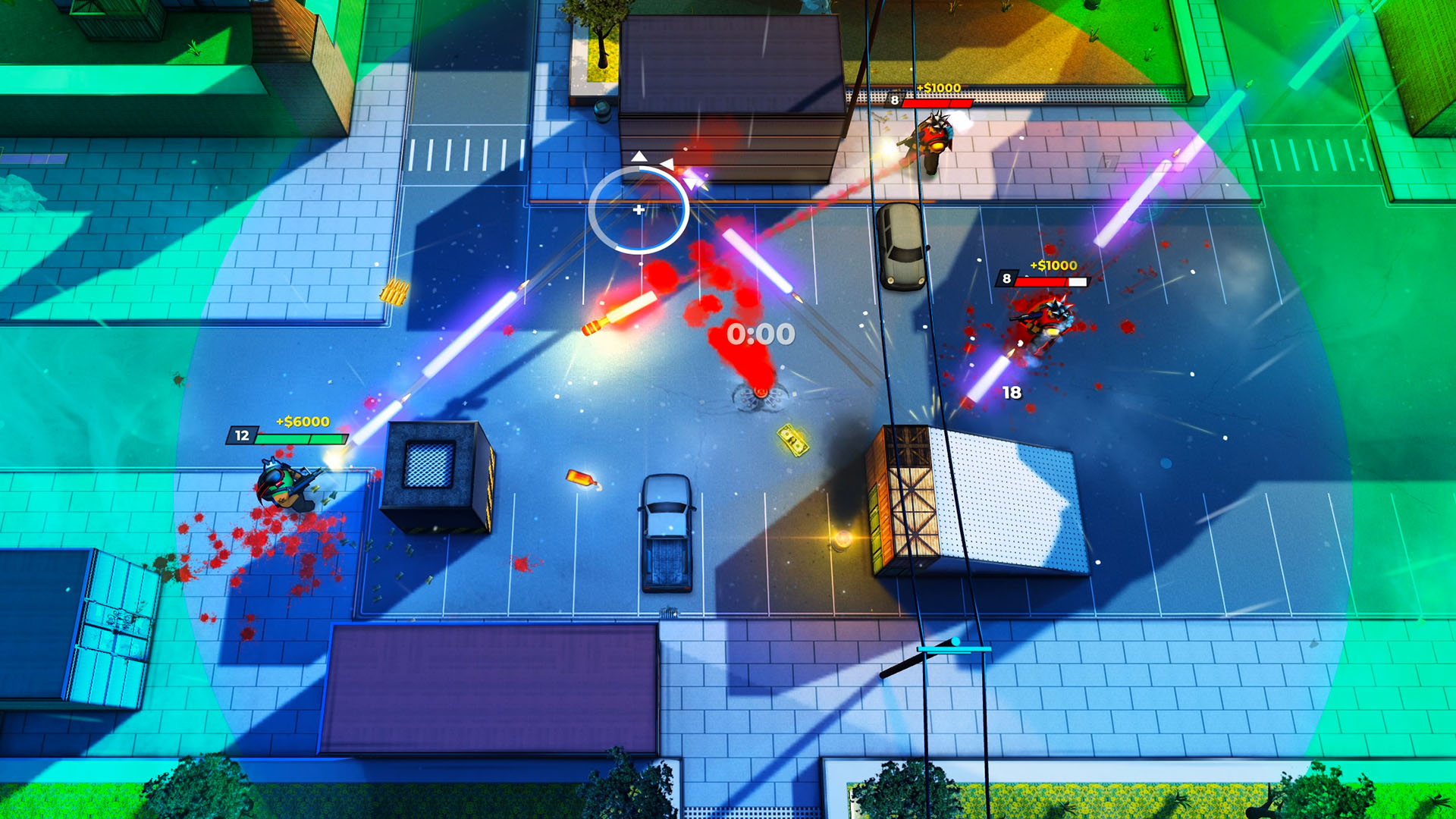 Gene Shift Auto was first released back in 2009 under the name of Subvein. With the help of the community it was developed as a hobby until 2015, when Gene Shift Auto got Greenlit on Steam. At this point I quit my job and spent two years living in Peru to work on it full-time, and enjoy a cheaper cost of living. In 2017 Gene Shift Auto was released on Early Access to very positive reviews, and is still iterating based on user feedback to this day.


Gene Shift Auto launched on Steam Early Access on May 23rd, 2017 for both Windows and Linux. If you want to write about or stream Gene Shift Auto on youtube or twitch then please do! Monetization of your videos is perfectly fine. Go nuts! There is a demo available on Steam too. Hit me up on Twitter @GeneShiftAuto if you have any questions. 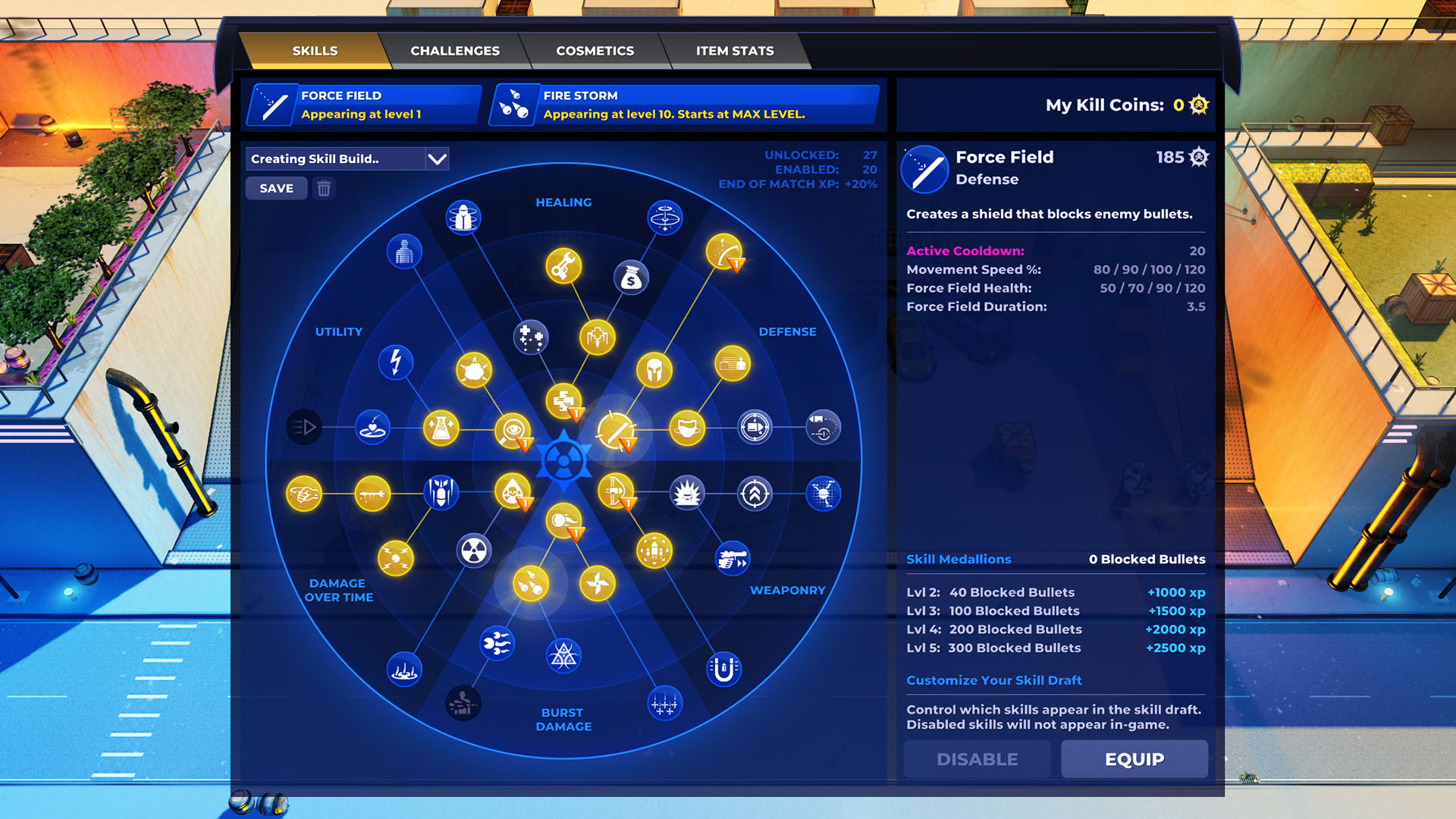